Writer  born or become?
I’m not certain how to answer that. I think perhaps storytellers are born, or perhaps we are all natural born storytellers and a certain kind of life nurtures that innate ability in some people so they become writers. Writing is the craft of storytelling, like painting is the craft of art; the craft has certain rules that can be learned, but I don’t know if storytelling is something that can be learned.
How born the character of Faith, Particulary child of story?
Gosh, it’s been such a long time since I wrote that book that it feels strange talking about Faith again, especially as I have another book out and I’ve been so focussed on the characters in that one. Faith was born when a friend of mine became ill and I wondered how her daughter perceived her illness. I wrote a short story about them, to try and understand in my own head what she was going through, and that story sort of morphed into the novel eventually, though the story in the novel is entirely fictional.
What is your think about the publishing  today?
Publishing is an industry in flux, but I believe people will always want something to read, and even if they move briefly away from the novel, they will return to it. The novel is a form like no other, because it allows you to escape into another world completely.  I think publishers still have a role to play in getting good work out there, and I think people will grow sick of wading through self-published unedited books no matter how cheap they are. The whole idea of free creative content propping up websites and businesses isn’t sustainable because it doesn’t support the creative person in any way. Already, people are buying books again, even if the format has changed – ebooks as opposed to paper.
Has book changed your life?

Books change your life more when you’re writing them than after publication. Publication is often painful and disappointing. Writing is joy.

In the future, will you publish the next book?

My second novel, Sister-Sister, was published in South Africa in April 2013. It’s slowly picking up good reviews, but I’ve yet to find a publisher in Europe. I wish I could send you a copy, but no Italian translation yet.

What is your message to all the younger that  want became Writer?

Read more than you write, and don’t be afraid of being influenced by writers you love. Influence is good, because it means you’re paying attention to what works, and figuring out what great writing is. You already have your voice – it’s that voice in your head that tells you stories every day –  nothing you read will ever drown that voice out, or if it does, it will be brief and educational. Don’t fear the influence of great writing. 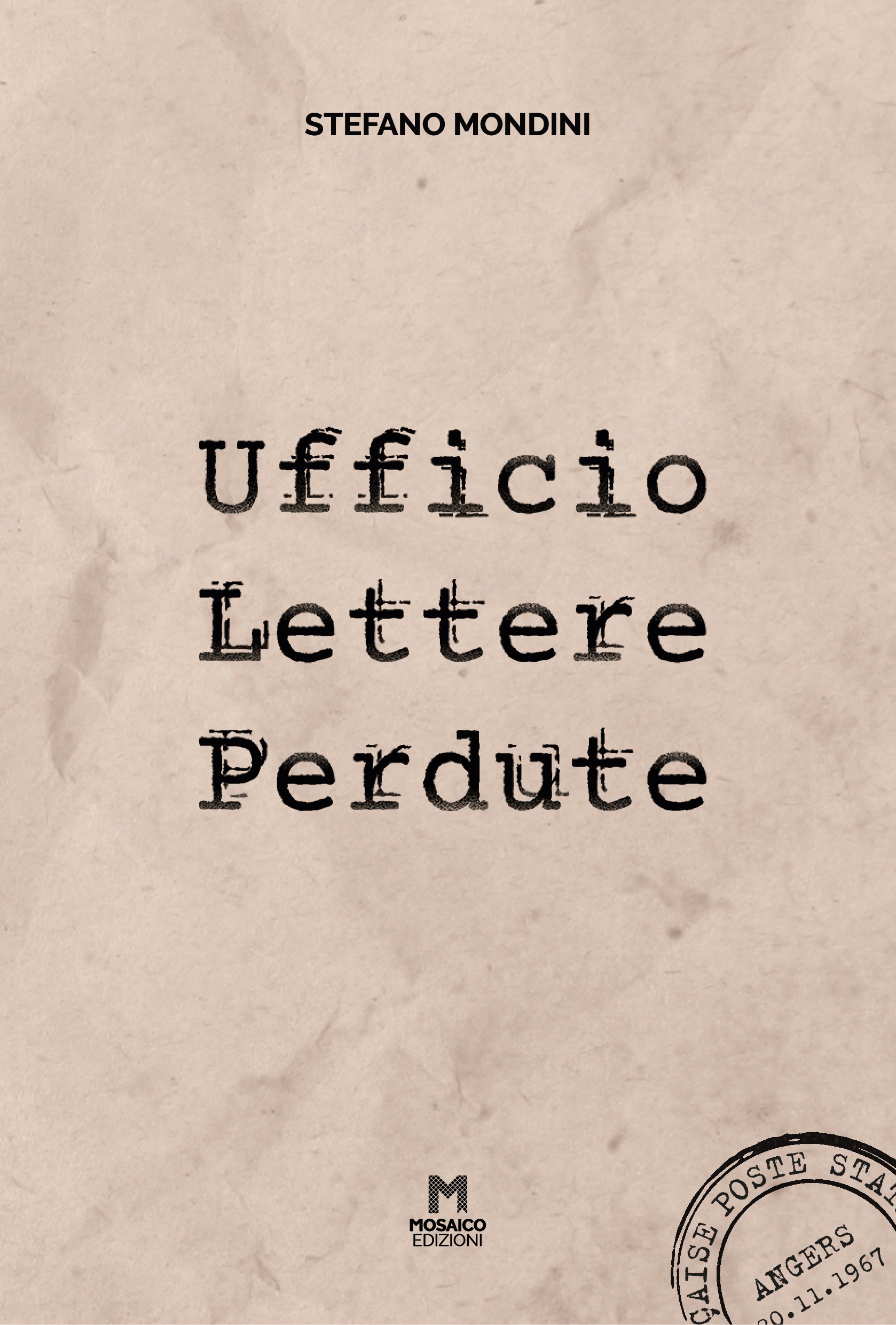 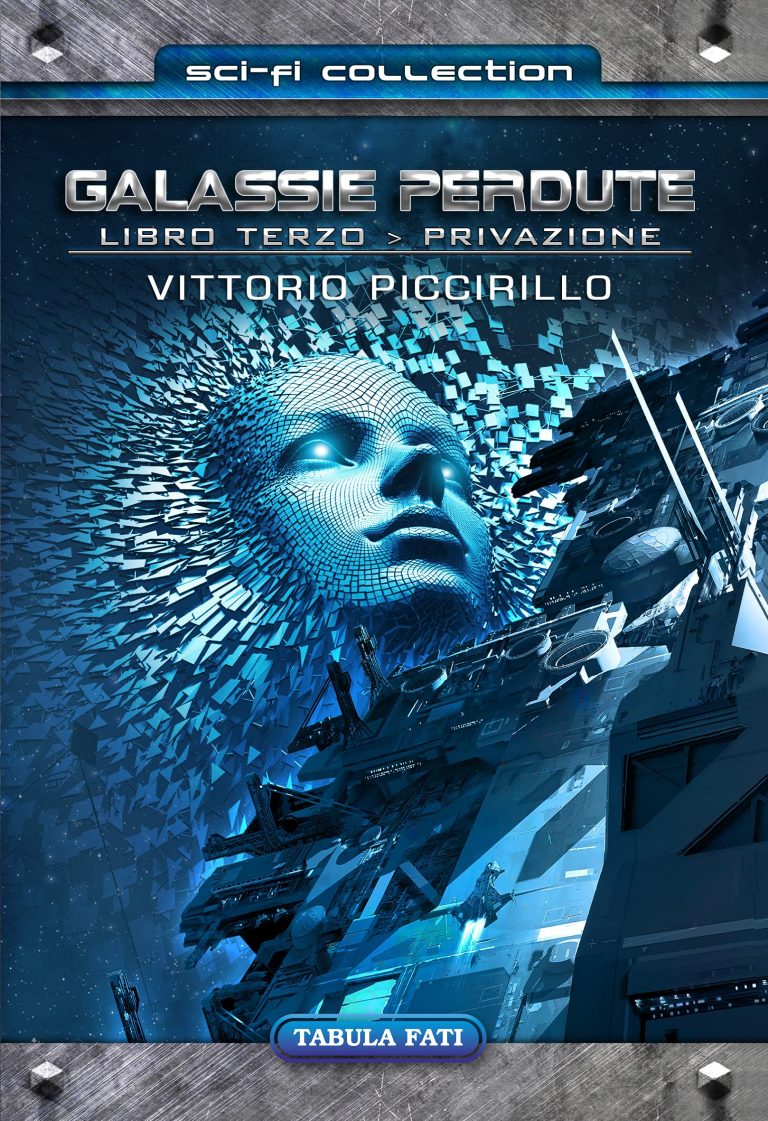 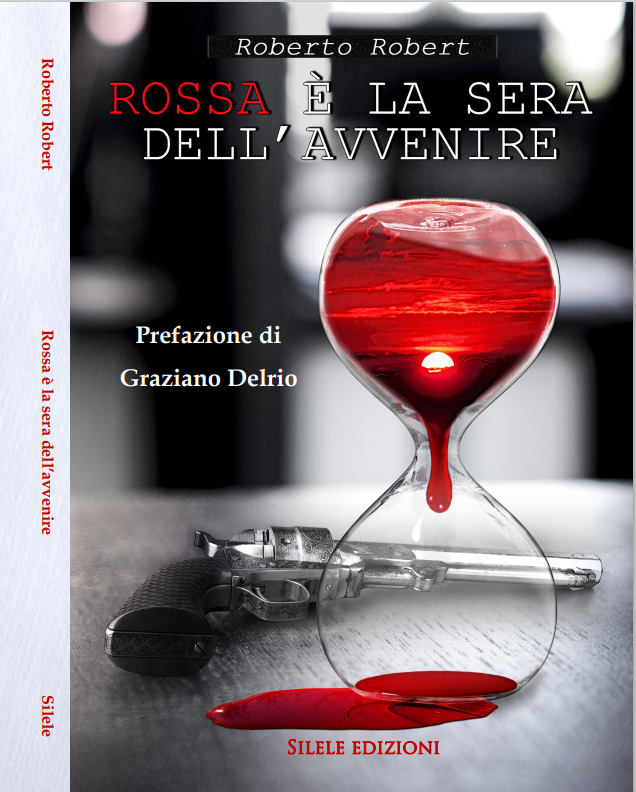 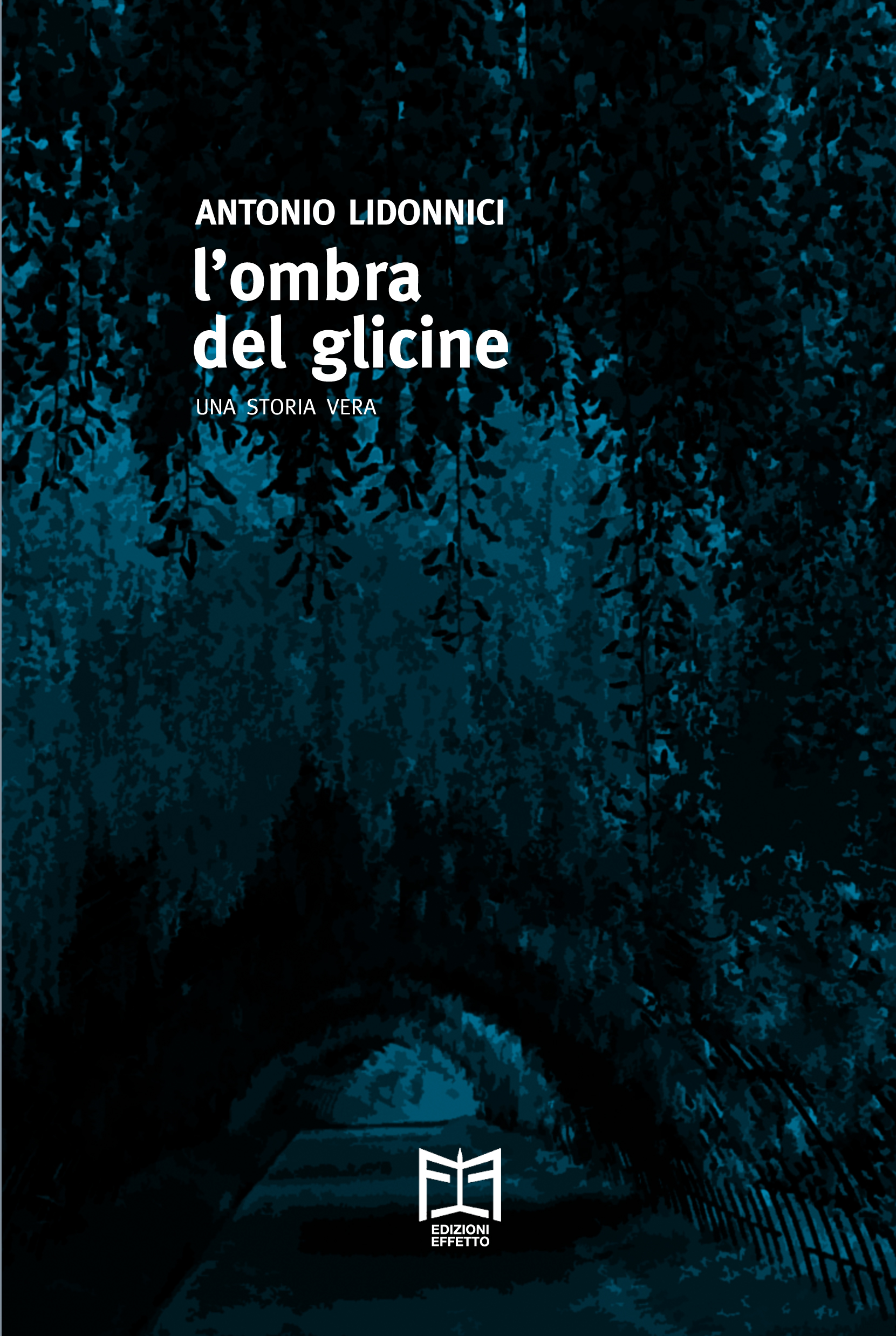 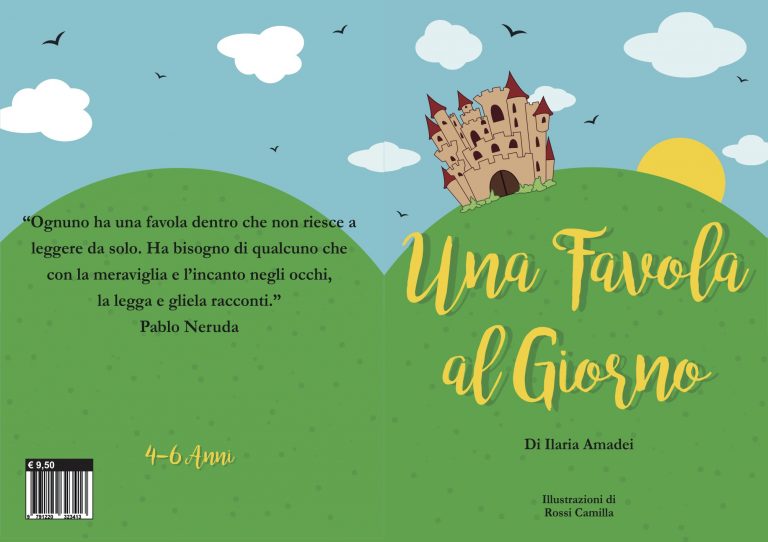 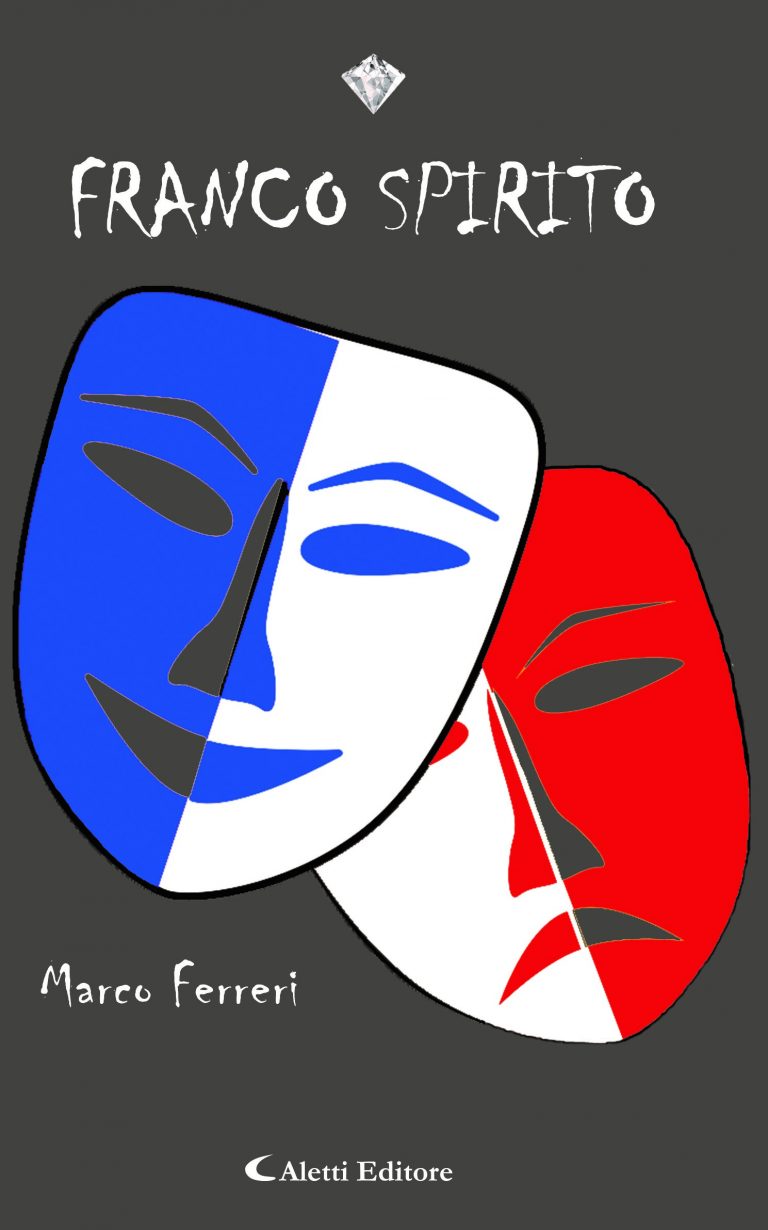 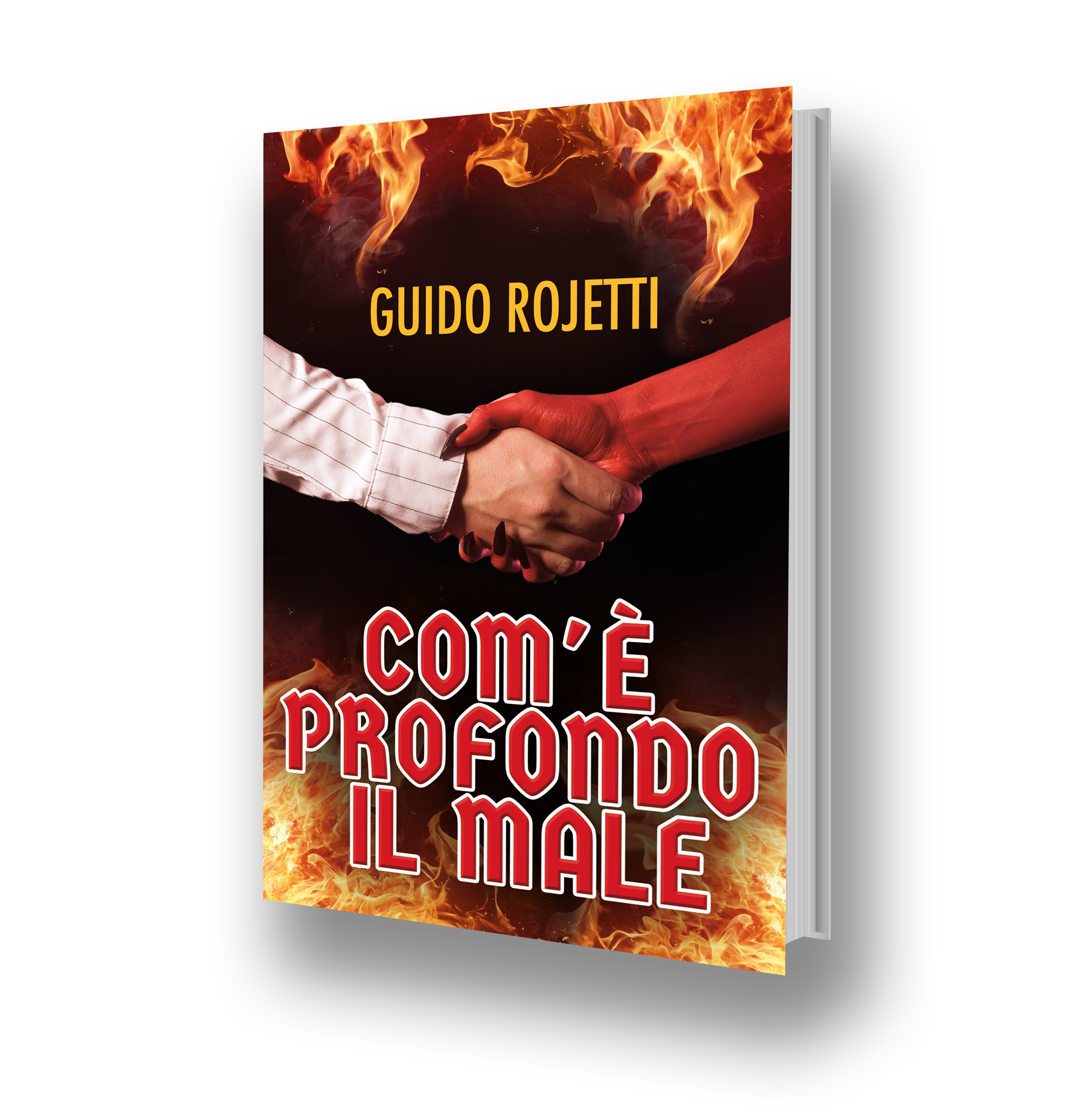